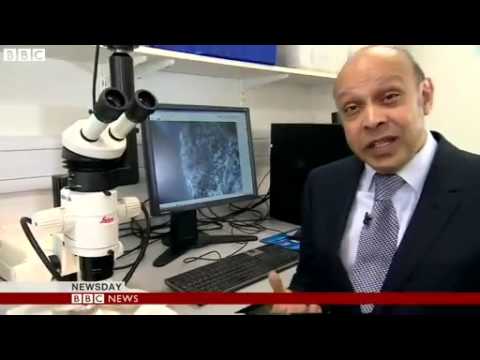 Analysis of lunar rock brought back by Apollo astronauts shows traces of the "planet" called Theia.

The researchers claim that their discovery confirms the theory that the Moon was created by just such a cataclysmic collision.

The study has been published in the journal Science

The accepted theory since the 1980s is that the Moon arose as a result of a collision between the Earth and Theia 4.5 billion years ago.