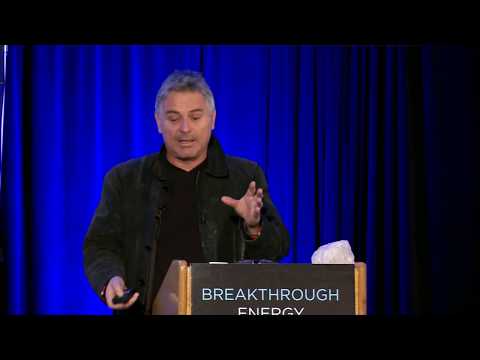 Scholars have told us that the first civilization on earth emerged in a land called Sumer some 6000 years ago.

Recent archeological findings suggest that the Sumerians may have inherited much of their knowledge from an earlier civilization that emerged many thousands of years earlier in Southern Africa -- the cradle of humankind. Extensive scientific evaluation over a 2-year period has shown hat the circular structures are in fact energy generating devices, using the natural sound harmonic frequencies that emanate from the surface of the Earth.

Adam's calendar is the flagship among these ruins because we can date this monolithic calendar with relative certainty to a time before the "flood event" some 13,000 years ago, and at least 160,000 years of age based on a number of scientific evaluations.

The shape of the circular ruins are all very specific and unique because each circle represents the cymatic shapes of the sound energy as it appears on the surface of planet earth at that point. This energy was amplified by simple understanding of harmonics and utilized in the same way that we generate and use LASER and SASER beam technology today.

We have measured these energies and electromagnetic waves in spectacular fashion and therefore do not hesitate to make these claims. Some of the sound frequencies go into the extremely Giga hertz levels (over 380 Giga hertz) which are unheard of on Earth today in any normal applications.

The fact that these circles are all connected by the tone channels makes it very clear to any scientist who works with electricity of energy that this vanished civilization had a keen understanding of energy that still escapes us today.

Southern Africa was a giant energy grid that was all connected for the purposed of mining gold and all other activity necessary for supporting the vast population that lasted for over 270,000 years until it was wiped out by the flood some 12,000 years ago.

The manipulation of the human race has continued for over 250,000 years by exposing the origins of the royal bloodlines and how they continue to manipulate human activity today, mainly by controlling the supply of energy and the control of money.