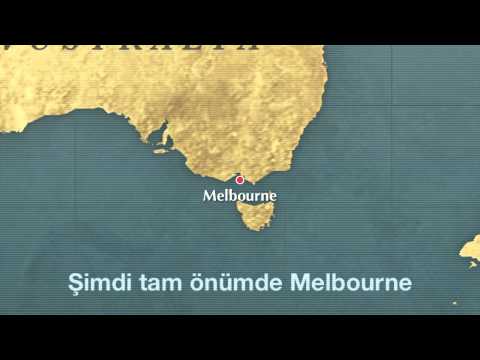 Are there some parallels which can be drawn with the 21 October 1978 disappearance of Australian pilot Frederick Valentich and missing Malaysian aircraft MH370.

Australian airforce pilot Frederick Valentich went missing with his plane in October 1978 while flying over the Bass Straight.

He purportedly was taken by a UFO.
The Malaysian plane has encountered the same fate as Valentich.
Valentich's plane was never found despite intense Australian Air Force searches in the small distance of Bass Straight.
What the video doesn't show is the final sound was a loud metallic bang like if the plane attached itself like a magnet to the UFO.